For discussion of all aspects of the New York legends.
Post Reply
24 posts

I saw that, but prices are a bit mad for that edition and it's not necessarily true - I have gone with the Keyhole double from 2013 - that has almost the same sleeve notes on the back and seems to be pretty much the same (apart from the speed probably!) I have a variable speed deck also, and probably won't be listening to it all the time, and found that on ebay for £28 inc p+p.
The only other vinyl boot I'd sort of like is the one with Chic Mystique from the Mekas film (Yesterday's Parties) - I'd always been put off by the horrible cover, but now and again I wish I could listen to it - just not sure I want to pay ~£50 + shipping + tax from the US for it.
Top

so i ordered the 2013 Keyhole issue on UK ebay from the seller Speedyhen, and was surprised to receive the 2018 Spyglass speed corrected numbered edition with a DVD and postcard. Not bad.
Top

Is the glitch on Heroin still there ?
Top

I don't remember a glitch on my olde CD-R, but it's some time since I listened to it. There isn't one on Heroin on this LP anyway - fwiw it's probably the best track imo. Some of the reviews/comments on discogs mention distortion on the Loudest Hairiest Group of All - this one is clean. Sound is good all round.

referring to this edition if it's not clear: 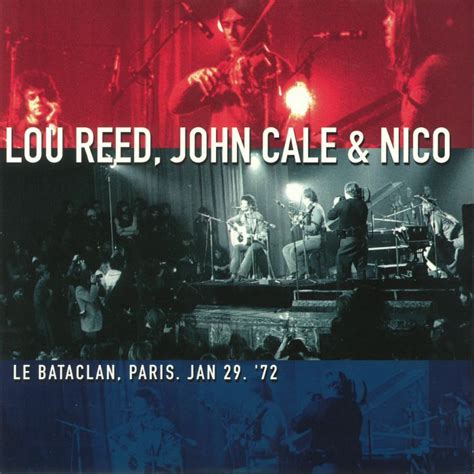