For discussion of all aspects of the New York legends.
Post Reply
10 posts • Page 1 of 1

Can anyone tell me about the 12-string Lou plays in this Allan Lee Koss photo from Alfredo's The Velvet Underground In Chicago book?

I don't recall having seen him play this guitar in any other photos, including the other frames from this Kinetic Playground sequence. What make is it? What songs did he play it on?
Top

Oh cool I've never seen that pic. I was meaning to get that book but forgot about it. Anyway I remember reading Lou and Sterling got 12-string guitars for the third album so I would guess a song off that? Maybe like I'm Set Free or something.
Top

It's a Fender Elecrtic XII, they were introduced in '65, but most production was '66-69, then they were dropped. It was not a popular gtr, but it had versatile pickup switching options that were not available on other gtrs if the time and the construction meant they had a heavier sound than other more typical electric 12 strings. I imagine these aspects might have appealed to Lou...
Top

and, oh, yes, the Wiki page for the gtr https://en.wikipedia.org/wiki/Fender_Electric_XII says:

Lou Reed and Sterling Morrison purchased matching Fender XIIs before the sessions for the Velvet Underground's eponymous third album in 1968.

here is Sterl, with one on the floor - pic from the PKM interview 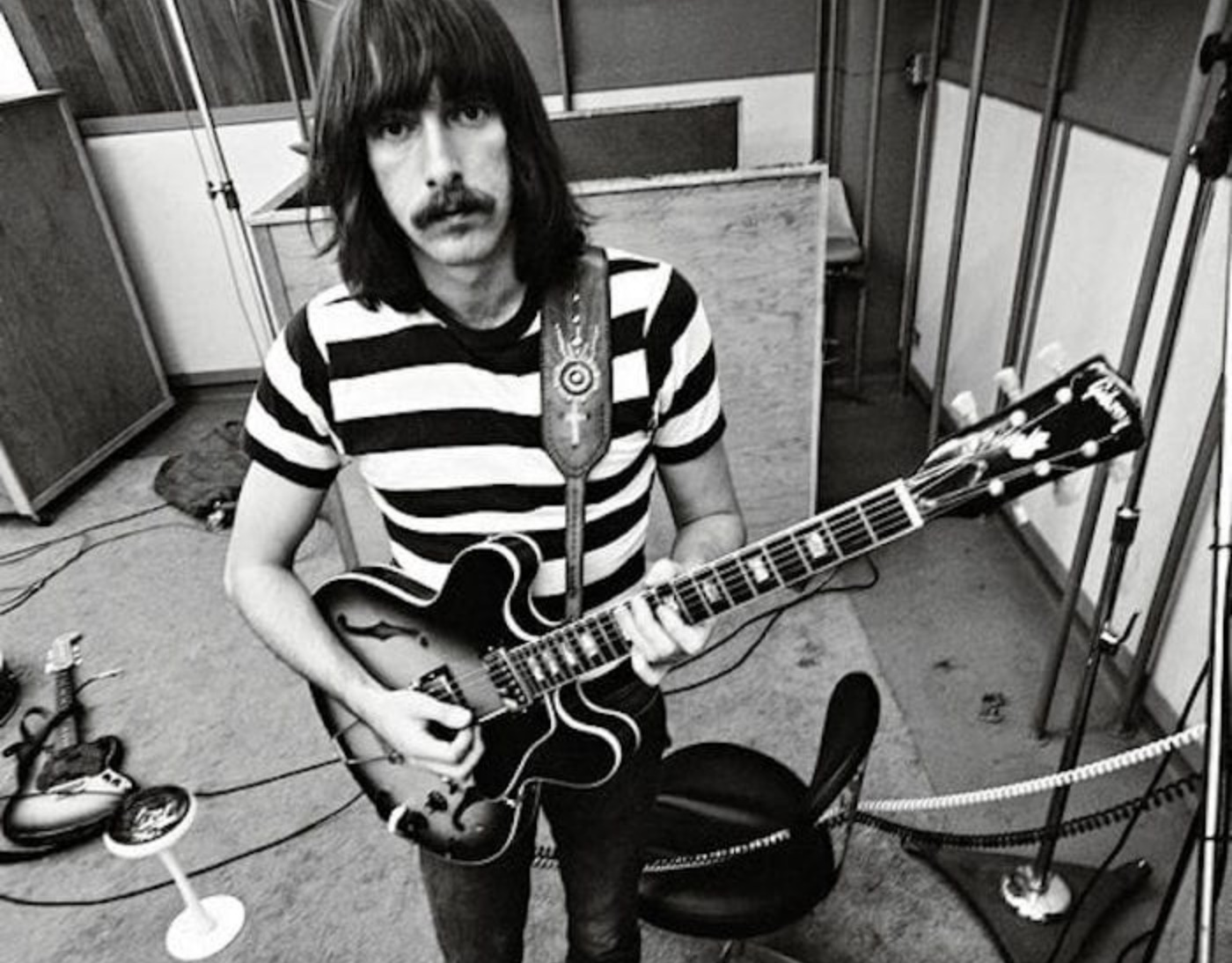 talking to myself again - one of these 12 strings can be heard conspicuously on solo in the 1st version of I Can't Stand on CD2 of the Matrix tapes - listened to it at work today, empty office:

12 string can be heard on ‘Story of my life’ which, judging by The Legendary Guitar Amp Tapes is played by Lou.

12 string can be heard on ‘Jesus’, which again, based on same bootlegs, would appear to be Sterling.

12 string can also be heard in the left channel of ‘I’m set free’ which, I wager, is Lou.

12 string played by Lou at outdoor show in daylight "live in Texas, 1969"
parts of 12 string visible in pictures at page 52/53 in VU 45th Anniversary Edition

notes:
*in Yule's photobook "69 on the road" [which I don't own, nor have ever seen] are possibly more pictures with that 12 string
*have been wondering earlier, where that outdoor daylight show might have been, but never came to ask here
*just checked Olivier's site, and noticed a for me new entry of "1969.Oct.15 on the Bank of White Rock Lake, Dallas, TX", could that be the location?
[other entries for Texas End of Cole in Dallas and Vulcan Gas in Austin, both in 1969 October, but no mention of any outdoor performace]
Top

Morrison noted that he and Reed played Fender electric 12-string guitars on most of The Velvet Underground, giving the arrangements an airy luxury that heightened details like the rubbery trem-bar shivers in "Some Kinda Love" and Tucker's mounting-heartbeat rhythm in "I'm Set Free."