For discussion of all aspects of the New York legends.
Post Reply
3 posts • Page 1 of 1

Everything in RED is a change/addition to the Rock N Roll Animal website. I know that there are other dates posted to various concert databases, but I have only added information that I found proof for through ads, old newspapers, concert stubs, etc. None of the new info was taken from a generic database like setlist.fm.

If you have any questions/additions/changes, then please let me know here!

Did some searching following your [MJG196] May.30 reply to the 1977 Gigography.
Found that the cancellation of shows started end 1976 with the listed two latest shows: Dec.29 in Nashville and Dec.31 in Atlanta. 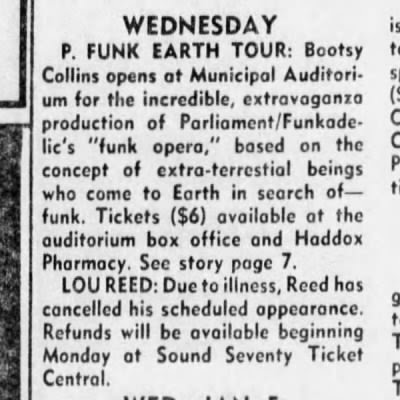 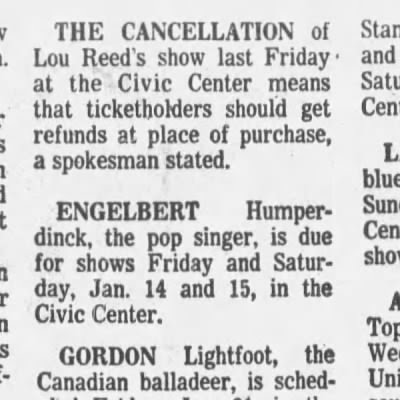