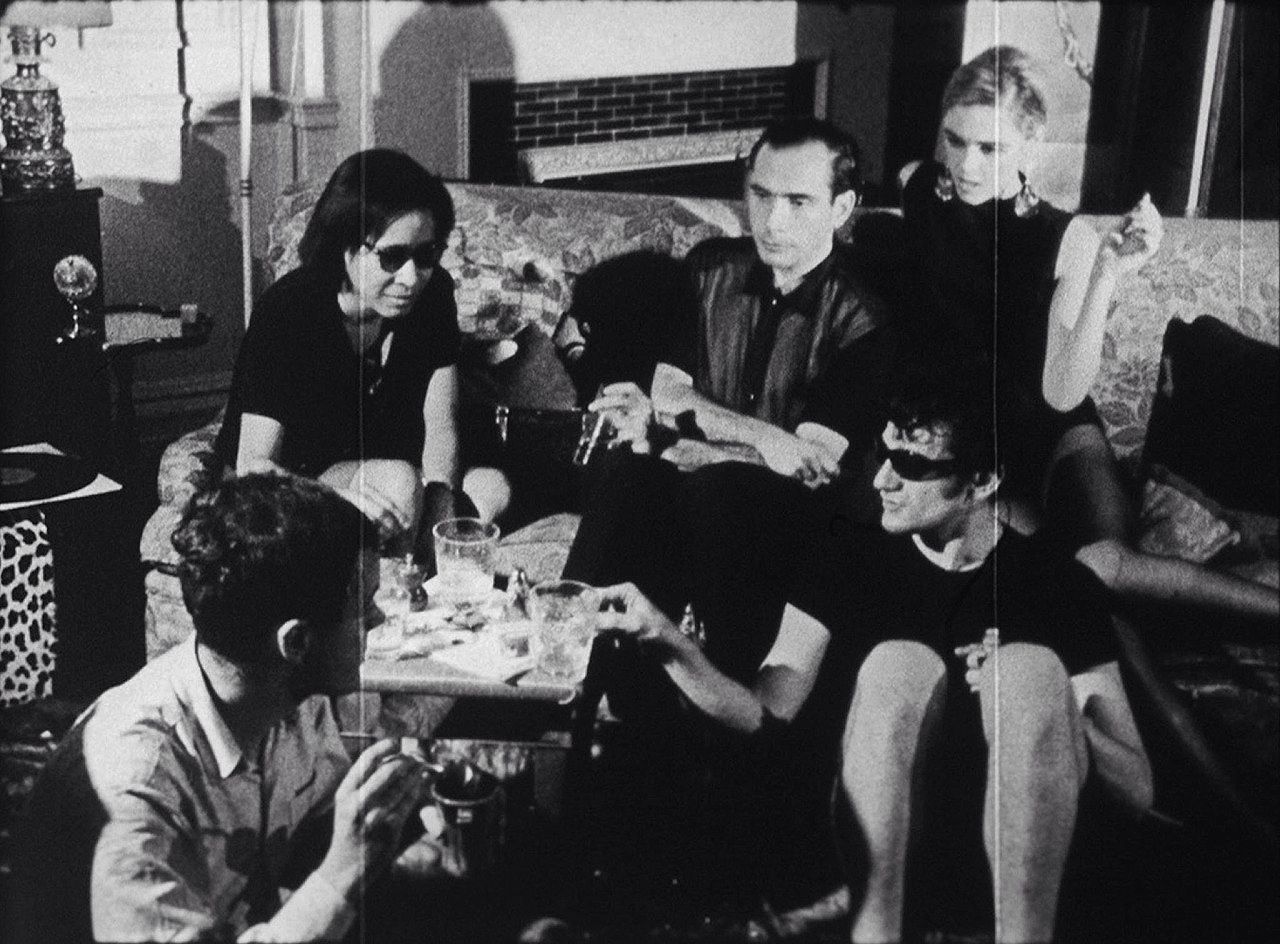 Firstable this movie's part of Chelsea Girls film but due the Edie's departure to Bob Dylan's gang and the actual CG film edition this one got apart.

Scene from Andy Warhol's film Afternoon,starring Edie Sedgwick and friends in her apartment at 16 East Street in New York.Patchwork turtle on sofa and mirrored.vanity stool being used as table.

PS:there're some "lost" movies such Afternoon,Closet,Imitation of Christ,etc that finally were part of Four Star.
All times are UTC+01:00
Page 1 of 1
Powered by phpBB® Forum Software © phpBB Limited
https://www.phpbb.com/